A world of impact.
Since 2010 Impact! has attracted participants from 25 countries, each have come to New York City with different goals but all share in the desire to use creativity as a tool for positive social change.

The program has included, among others:

What they are up to now: 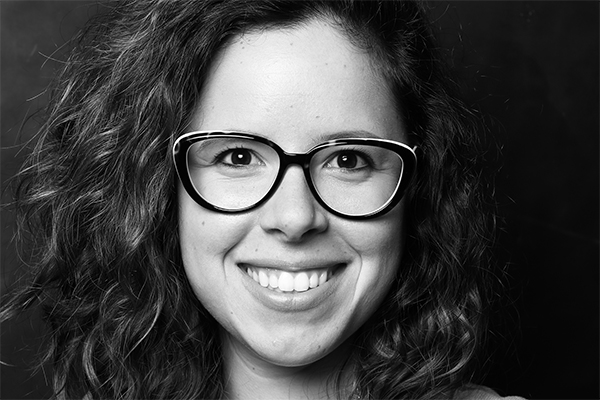 Mariana Ribeiro doesn’t necessarily suggest that you quit your stable job at a bank right after finishing Impact! Design for Social Change program to launch your own social venture, but that’s what she did and it turned out rather well for her. Mariana and Fernanda Cabral—her friend and co-worker at the bank—attended Impact! in 2012 … END_OF_DOCUMENT_TOKEN_TO_BE_REPLACED 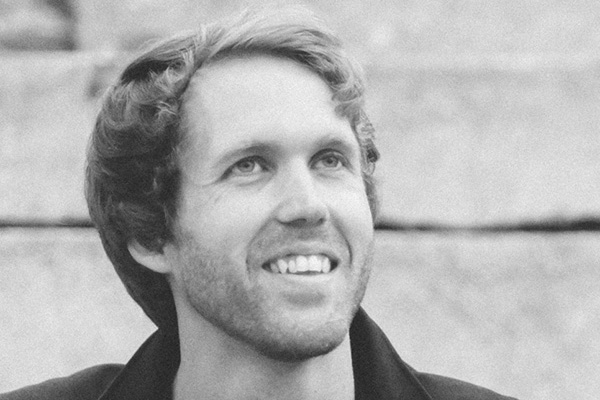 Little did Jason van Dyk know at the time, but his final presentation for the 2012 Impact! Design for Social Change program would become a valuable tool that would lead him to raise $40,000 in funding and allow him to see his Big Idea become a reality. While in New York City, Jason wanted to … END_OF_DOCUMENT_TOKEN_TO_BE_REPLACED

Proving that social change can also be delicious, Tania Jiménez attended Impact! Design for Social Change in 2011 and then returned to her community in Montreal, Canada, empowered with the skills to become a leader in their culinary social entrepreneurship scene. In addition to launching and developing her Big Idea project, Moitié-Moitié, she continues to … END_OF_DOCUMENT_TOKEN_TO_BE_REPLACED 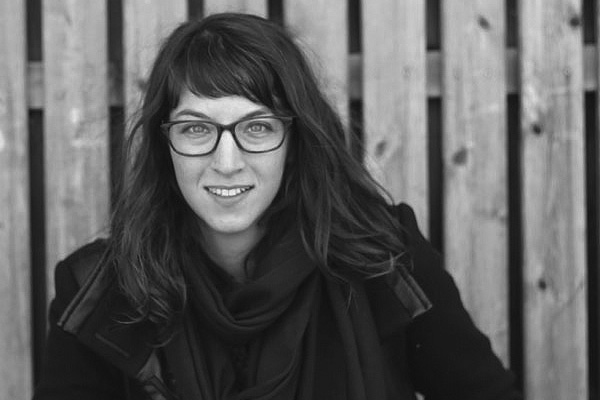 Have you ever been frustrated by federal government services? Mollie Ruskin doesn’t want you to give up on our national institutions just yet. As a Designer for the US Digital Service (USDS), she’s bringing design to the White House and recruiting the private sector’s most creative minds to join her. After attending the 2011 Impact! … END_OF_DOCUMENT_TOKEN_TO_BE_REPLACED