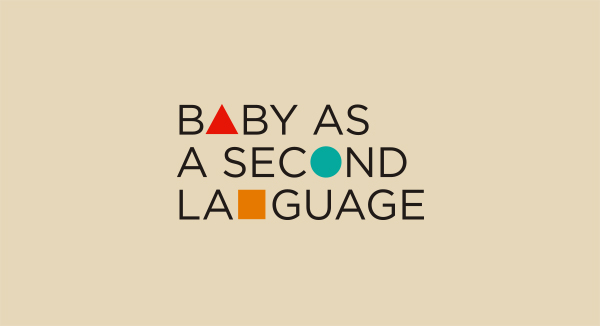 Laddawan Zannettis understands all too well just how dramatic of a transition new parenthood can be, especially for mothers. This period of time can be even more challenging for the many women who have, like Laddawan, experienced postpartum anxiety or depression. As a designer looking to leverage her skills for good, she decided that she wanted to tackle this issue head on while in the Impact! Design for Social Change program. Zannettis realized that all mothers need support, and that she was just the person to get the word out. It was out of this realization that Baby As A Second Language was born.

A visual exploration of life as a parent, Baby As A Second Language is a children’s storybook that educates both children and parents. When asked how she decided to use a storybook as her intervention, Laddawan explains: “I looked at the activities that moms spend time doing and I noticed that reading to their children was high on the list. As everyone knows parents are very busy, and I want to get a message to them without having them get out of their normal routine. I thought I could create something that children could enjoy and learn from because of the shapes, colors and learning new words, and that could benefit parents because it reflected something important about their lives.” Her work uses humor and optimism to deliver this support to women affected by postpartum depression or anxiety, and also in a broader sense to let parents know that they are not alone. 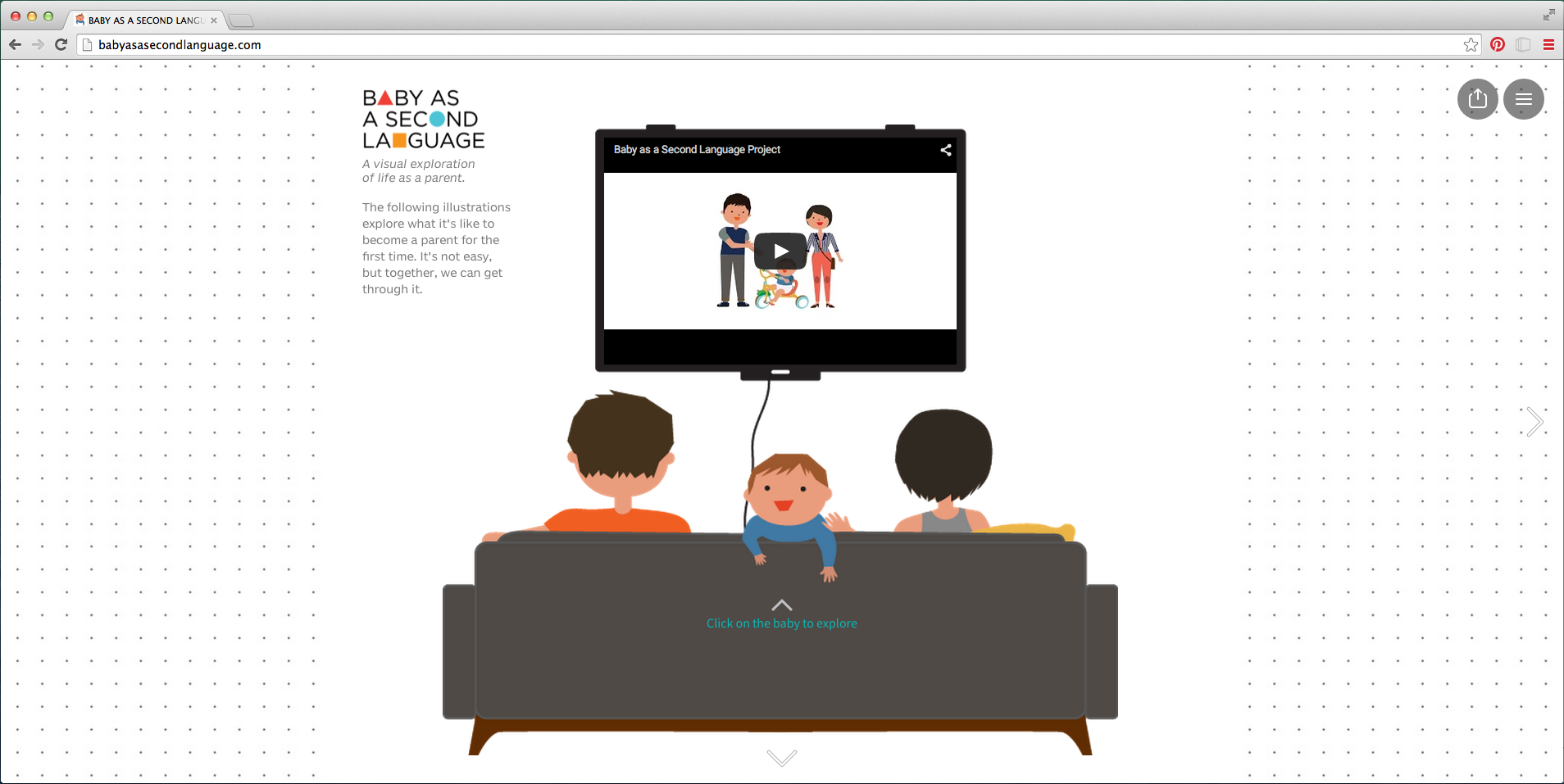 After developing the idea in the Impact! 2014 program, Zannettis is continuing to move the project forward. In the beginning of May she launched Baby As A Second Language website as an exercise to see how people respond to the project, and how it can be improved based on user feedback. As she already has the illustrations to create the storybook, her next step is production and distribution. In terms of her long term vision for the project, Laddawan says: “I believe that the idea of language is actually very appropriate in the title. In the long term I would love for Baby As A Second Language to be a platform that parents use to communicate with each other. The illustrations, in that sense, are the vocabulary for those communications.” Her work serves as a reminder that while parenting in never easy, it’s always worth it.

The Impact! program helped Laddawan develop the skills that she needed to address this issue that is so close to her heart. “The class forced us not only to be big dreamers, but to be big doers. They pushed us to come up with projects that we could accomplish and to think through all the challenges that we would face along the way. The program helped me think more like an entrepreneur, not just a designer. And not only get your dream project into the real world, but also flourish in the long term.”

Reflecting on her own experiences and journey to create social good, Laddawan advises other designers wishing to leverage their skills to create positive change to be a person first and a designer second. “I would advise them to look inside themselves for something that they believe affects them and affects the world and start from there. It’s not design that does the social good, it’s you. Design just helps you accomplish what you set out to do.”