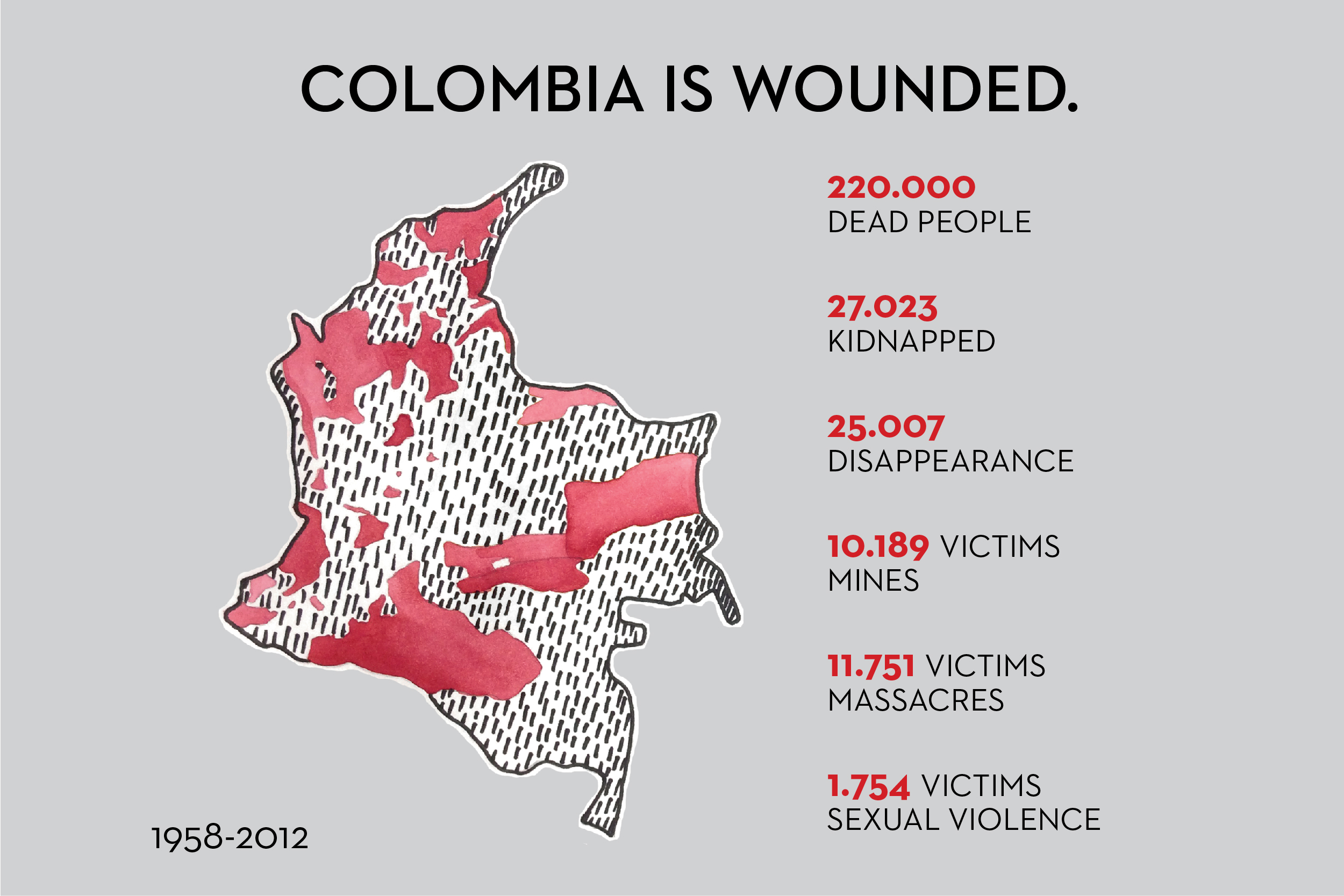 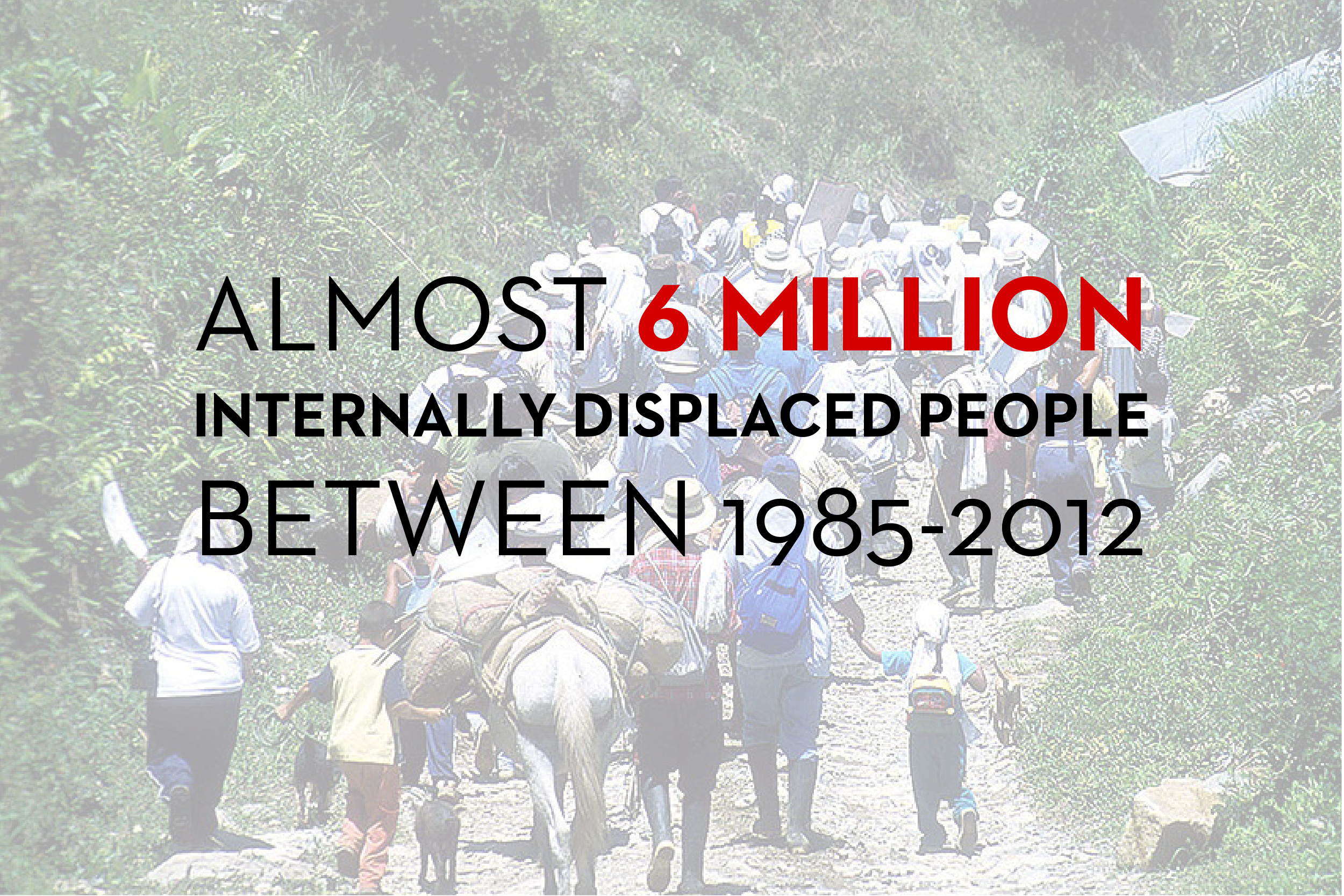 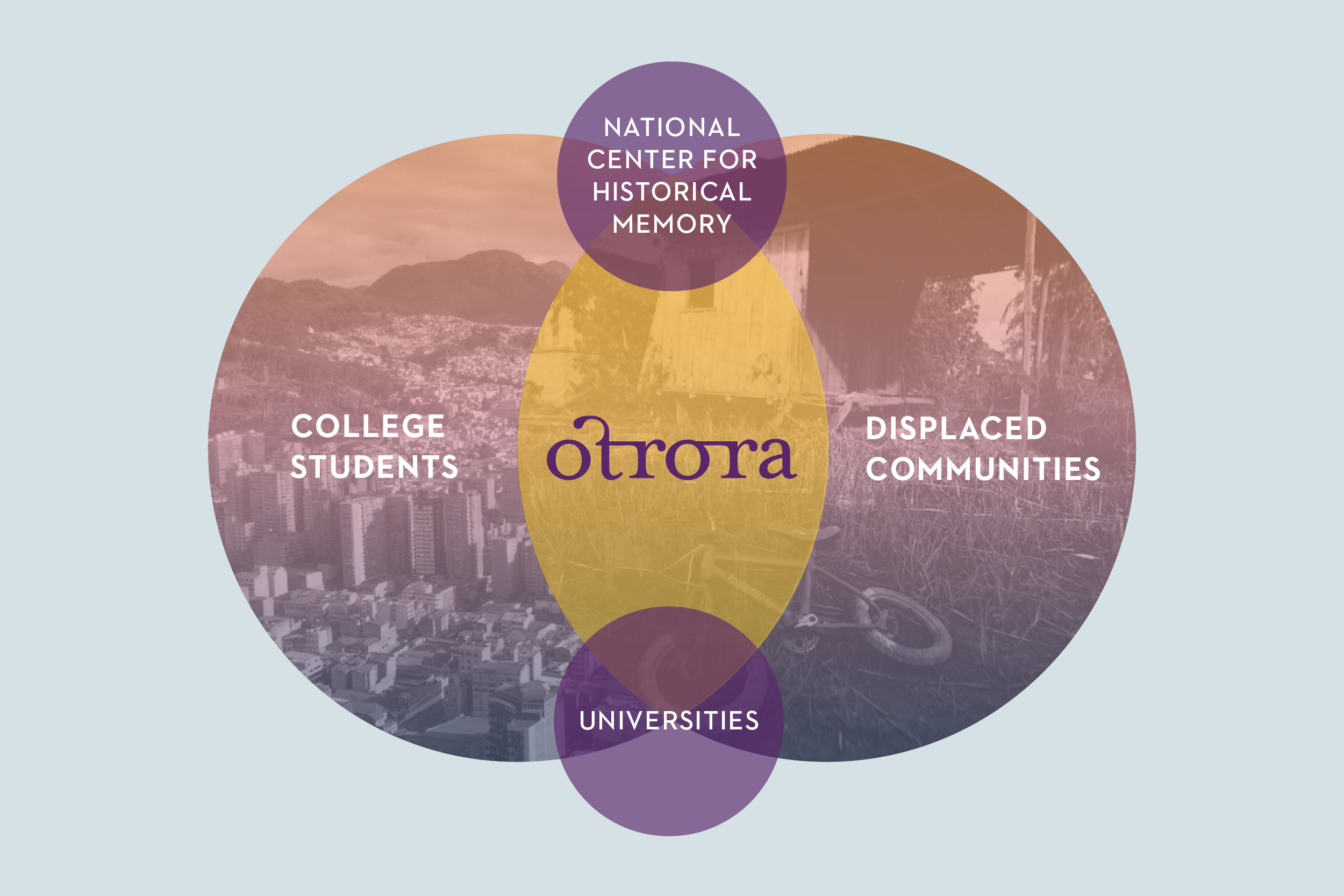 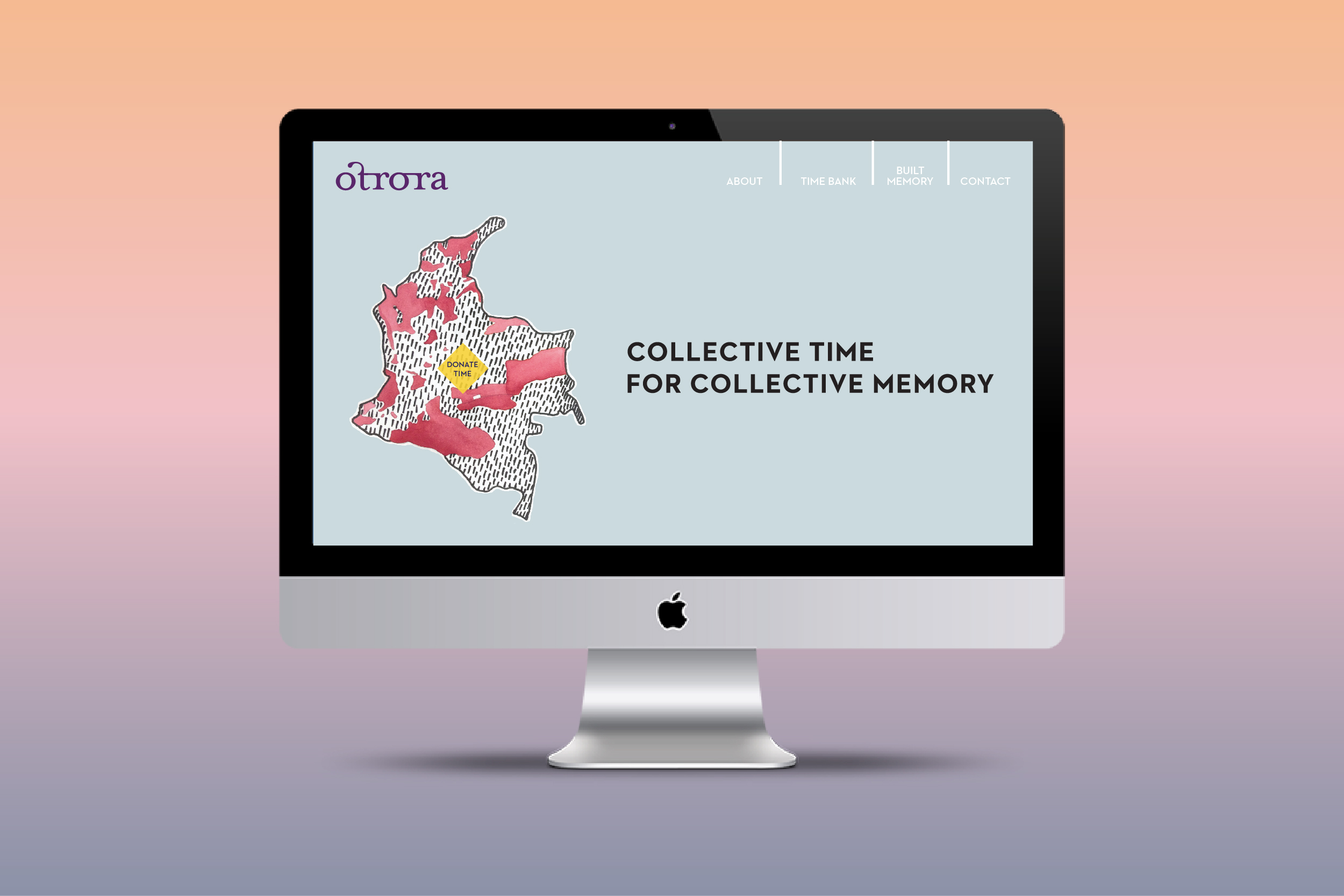 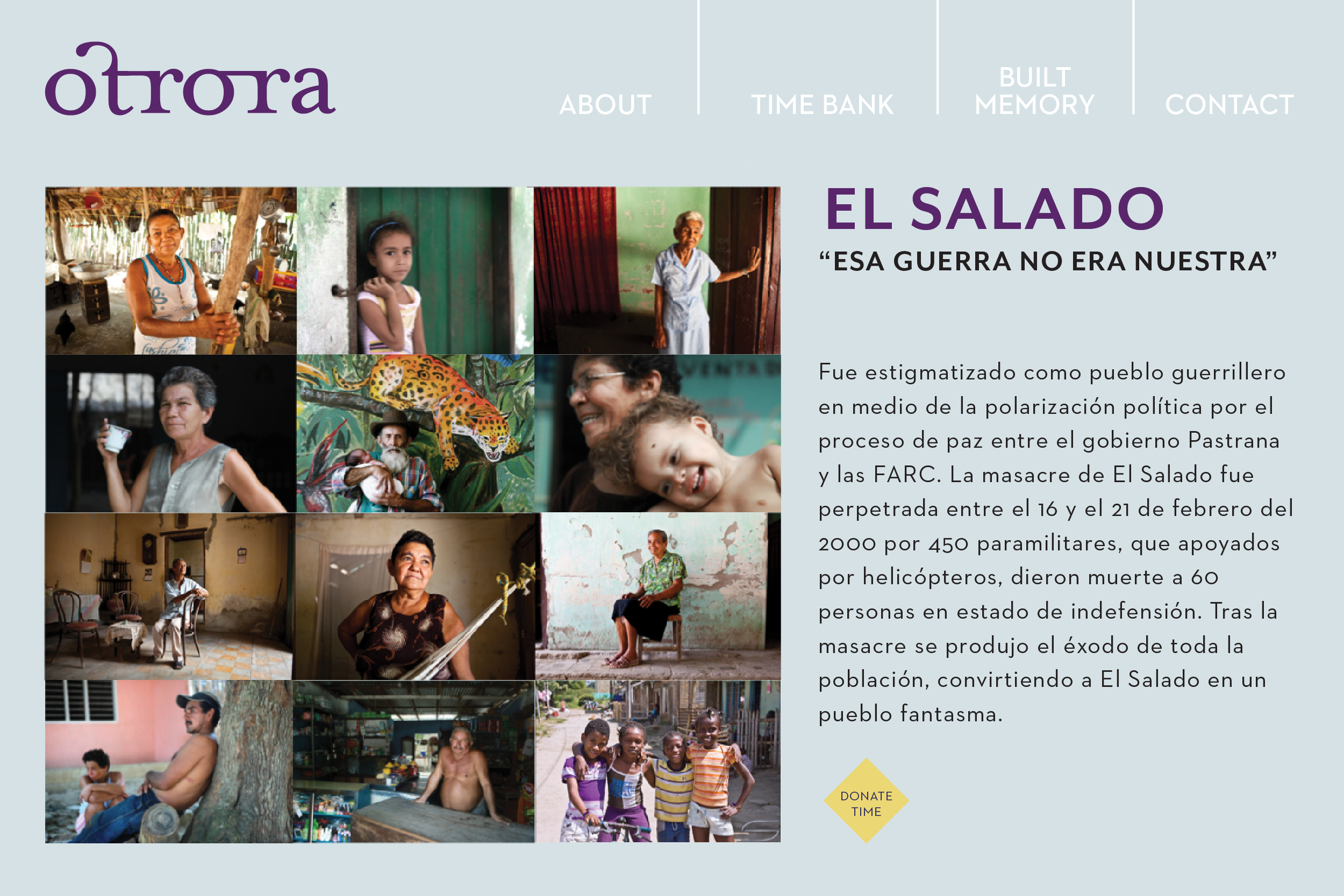 Otrora, which means ‘from other time’ or ‘in another time’, and can refer to the past or to the future, is a program where college design, art, and architecture students invest their time in co-creating and building memorials with displaced community members that are returning to their hometowns. [Between 1958 and 2002, 6 million people were forced to leave their towns as a consequence of more than 50 years of iterating internal armed conflict, making Colombia the country with the biggest number of internally displaced persons in the world.]

Now, for many of these communities it is time to return home, and for Colombia as a Nation it is time to build a collective memory of what happened, so that it doesn’t happen again. Commemorate the victims of the conflict, recover hope, and most importantly, move forward.

Otrora aims to connect college students with the communities who were affected directly by the conflict, with the aim of co-creating memorials, as well as being part of their grieving process.